Carols by Candlelight – at Boconnoc Estate 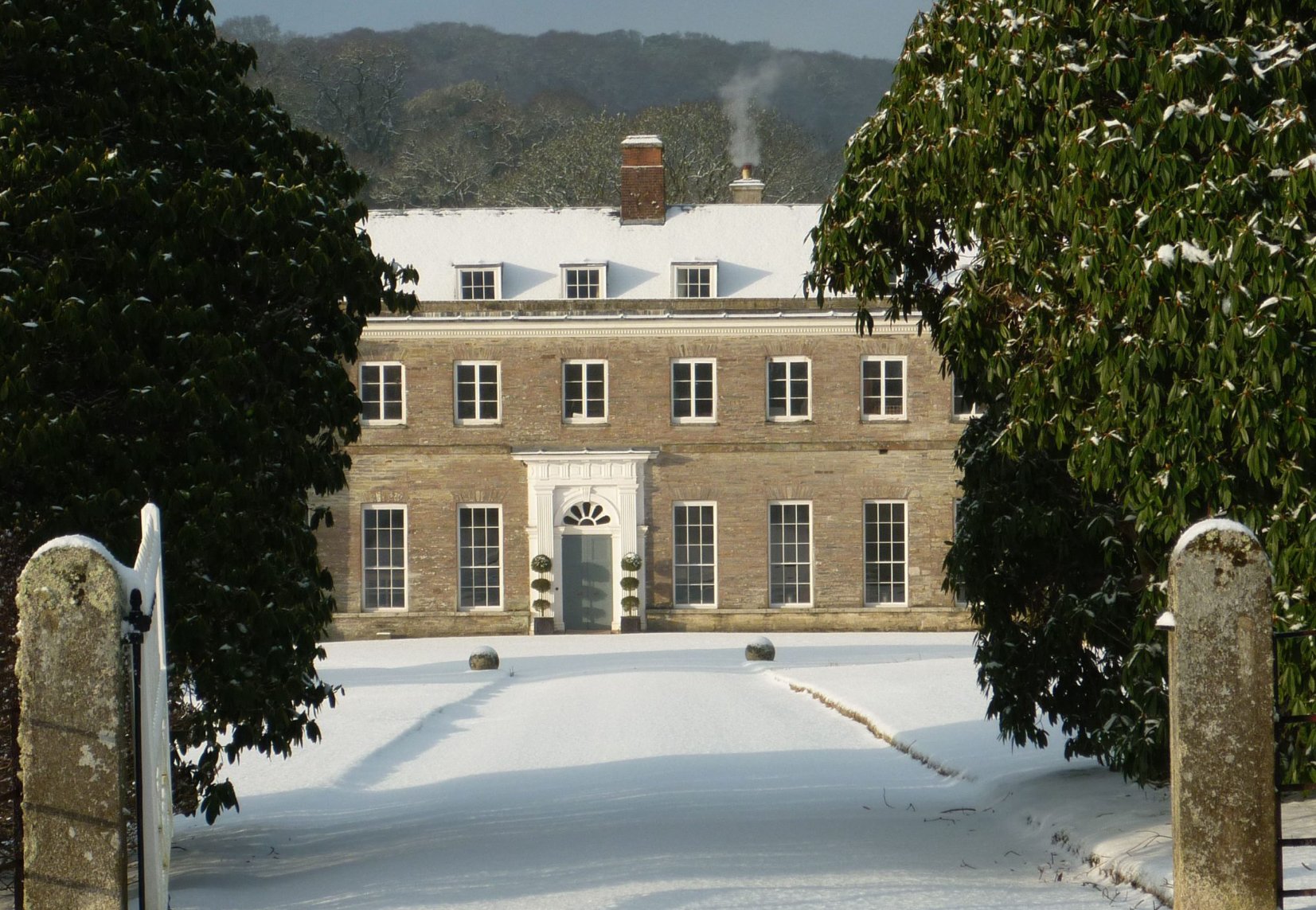 Canoryon Lowen is enjoying its 20th Anniversary Year, having been formed in the village of St Neot by Nick and Jenny Hart.

Originally a choir of 16 members, Canoryon Lowen has allowed its membership to grow to the mid-thirties, with evenly balanced numbers in all sections, with singers drawn from a wide area. Janet Wright has joined the musical team and co-directs with Nick.

This much travelled choir has sung in Prague, Florence, Venice, Cortina, Cork, Cobh, Lorient, as well as Coventry Cathedral and venues all over Devon and Cornwall. It has received commissions for new works by both the Royal Cornwall Museum and the National Maritime Museum, for which it has received prestigious awards from the Cornish Gorsedh. Nick was made a Bard of the Gorsedh for creativity in music, for his opera “A Daughter’s Tale”.

Each half will be approximately 40 minutes with a 20 minute interval where guests can enjoy delicious homemade mince pies and festive treats.

Proceeds from tickets sales for this event will be donated to the charity MIND.

MIND campaign to raise awareness and offer support for anyone struggling with their mental health.

We use cookies to ensure that we give you the best experience on our website. If you continue to use this site we will assume that you are happy with it.
Accept All
Manage consent

This website uses cookies to improve your experience while you navigate through the website. Out of these, the cookies that are categorized as necessary are stored on your browser as they are essential for the working of basic functionalities of the website. We also use third-party cookies that help us analyze and understand how you use this website. These cookies will be stored in your browser only with your consent. You also have the option to opt-out of these cookies. But opting out of some of these cookies may affect your browsing experience.
Necessary Always Enabled
Necessary cookies are absolutely essential for the website to function properly. These cookies ensure basic functionalities and security features of the website, anonymously.
Functional
Functional cookies help to perform certain functionalities like sharing the content of the website on social media platforms, collect feedbacks, and other third-party features.
Performance
Performance cookies are used to understand and analyze the key performance indexes of the website which helps in delivering a better user experience for the visitors.
Analytics
Analytical cookies are used to understand how visitors interact with the website. These cookies help provide information on metrics the number of visitors, bounce rate, traffic source, etc.
Advertisement
Advertisement cookies are used to provide visitors with relevant ads and marketing campaigns. These cookies track visitors across websites and collect information to provide customized ads.
Others
Other uncategorized cookies are those that are being analyzed and have not been classified into a category as yet.
SAVE & ACCEPT